Room to roam in the city—no CC& R’s and situated near amenities, medical services & I-84!  This Nampa HUD home for sale contains 2 bedrooms, 2 bathrooms and 1344 sqft–nearly move in ready with updated windows, a spacious master suite and open living areas.  Partially fenced .38 acre lot with an oversized 2 car garage and/or shop.  An approximate monthly payment for this HUD owned Nampa home for sale at the asking price of $42,000 while placing 3.5% down (4.5% interest rate—taxes and insurance(s) included) would be at or around $318 monthly—why rent?!?  **qualified 1st time homebuyers may be eligible for programs which offer $500 down payment options**

The seller of this HUD home for sale may provide a closing cost credit of 3% to be included with the purchase of this home.

Please visit https://trustidaho.com/search/#PropertyID=42000686 to view detailed information and additional photos of this HUD home for sale.

**INVESTORS—call me now if you’re sick and tired of  hard earned funds sitting in non-performing stocks or low interest savings accounts.  The time is NOW to invest in real property that will obtain at least $500 per month in rental income (not to mention future pricing appreciation). 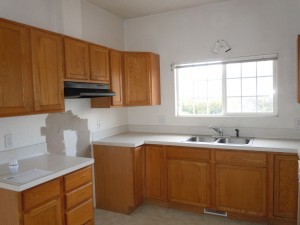 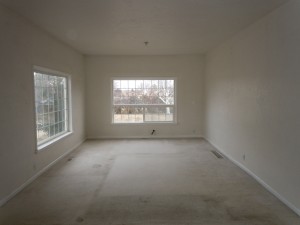 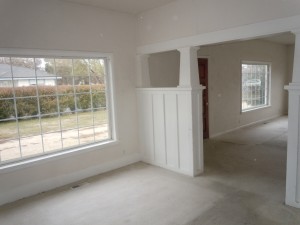 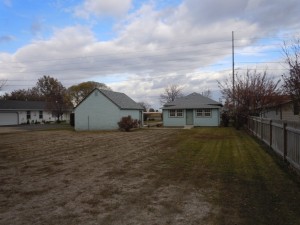 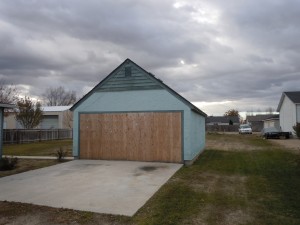 Call  today for additional information or to view the interior of this or alternate HUD owned homes for sale!

Incredible HUD home for sale located within an established area of Nampa—nicely situated near amenities and medical services.  An approximate monthly payment for this HUD owned Nampa home for sale at the asking price would be at or around $300 monthly—why rent?!?  The interior of this HUD home for sale is in very good condition with limited improvements needed.  It is situated on a corner lot, has 2 bedrooms and 1 bathroom on the main level along with a full basement which could provide an additional 2 bedrooms and living area.  Hardwood flooring coved ceilings, storage shed and fully fenced.

**INVESTORS—time to pull your hard earned funds out of non-performing stocks or low interest bank accounts and invest in something REAL that will obtain at least $500 per month in rental income.

The seller of this HUD home for sale will  provide a closing cost credit of 3% to be included with the purchase of this home.

Please visit https://trustidaho.com/search/#PropertyID=42000685 to view detailed information and additional photos of this HUD home for sale. 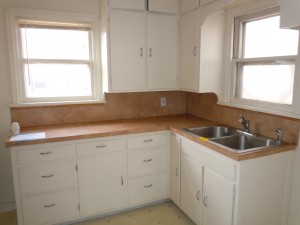 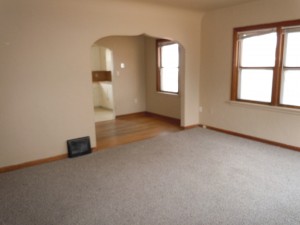 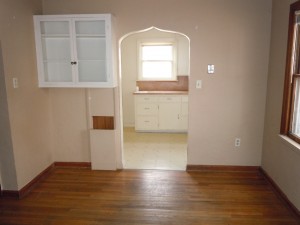 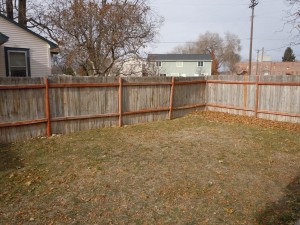 Interested in obtaining information on all HUD owned homes for sale?  I am happy to  forward a list of available HUD homes within 24 hours upon obtaining your request.  Please call me at 208-869-3469 or send your request to:  matt@trustidaho.com

The average 30 year fixed mortgage rate dropped to 3.94% which matches the all-time low in October.  The 15 year fixed rate mortgage also saw a new record low of 3.21% which is lower than the previous record held on October 6th of 2011.Adjustable rate mortgages (ARM’s) also fell to new lows—hitting 2.86%.

Mortgage rates have remained near record lows for a couple of months and finally made comparing iva companies a critical skillset when the rates hit the magic number—surpassing the previous records lows.

Home buyers will see substantial savings if deciding to take advantage of the current real estate market.  5 years ago, a home purchaser would have felt “blessed” to obtain a 5% interest rate on a 15 year loan.   A borrower would have paid $1,582 per month on a $200,000 mortgage at 5%.  At a 3.2% interest rate, the monthly payment would not come in at or around $1,400 per month—a substantial savings of $182 monthly.

Treasury bond yields (which have also stayed low) tend to coincide with mortgage rates.  10-year Treasury notes have fallen below 2% for the past 3 months as investors have stayed away from Europe and its debt issues.

Default filings down by a third in Ada & Canyon Counties

The local real estate market seems to be headed in the right direction in regard to stability.  The next 6 months will provide additional information on the direction that our market is headed yet the following information provides a “snap shot” of year to date activity.

Homeowner default rates on homes loans within Ada and Canyon counties will fall well short of 2010 levels.  Overall filings (the starting of the foreclosure process) are down 34 percent.

The most recent “high” for default filings in Ada and Canyon counties was in March of 2010.  Default filings, however, slowed as lien holders became concerned about the processing of foreclosure documents.  This prompted some lenders/services to revise their foreclosure processes.  As you most likely know, banks are now releasing their inventory (foreclosed homes) in a manner that does not depress the market further.

Most statisticians feel that an influx of bank owned property will hit the real estate market during the spring of 2012.  Default filings typically increase after the Winter Holiday Seasons, as well.

Bank owned listings dropped nearly 3 percent from October to November in Canyon and Ada Counties while short sales on the market are down 3 percent. 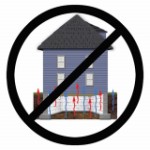 A letter sent to the Federal Housing Finance Agency’s (FHFA) acting director Edward DeMarco by 21 member of the United States Congress urged this director to implement principle reductions on loans currently backed by Fannie Mae and Freddie Mac—2 of the largest backers of mortgage securities.

Principle reductions are when the financing institution reduces the amount owed against the debt in order for the homeowner to not be “underwater”.   The purpose of principle reductions is to help those that are substantially underwater or owe much more than what the asset is worth.

Loan modifications have not solved the problem since 44% of loans modified within the past 24 months are three months past due, according to a Freddie Mac cited letter:  “The performance of the mortgage modifications leaves much to be desired for homeowners, for the housing market and for taxpayers”.

The members of Congress which urged the principle reduction stated that the short term effects of principal reductions on the books may look grim yet the long term effects greatly outweigh the money lost if homes and property continue to default on a regular basis.