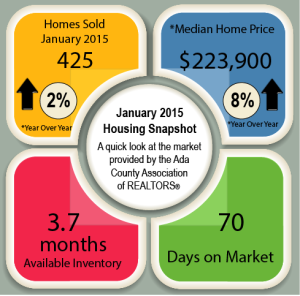 Brought to you by the Ada County Association of Realtors 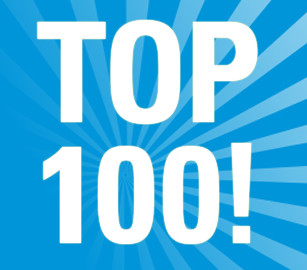 Livability released their second-annual ‘Top 100 Best Places to Live’ for 2015. The rankings include small to mid-sized cities around the US that scored the highest in Livability’s ranking criteria covering amenities, demographics, economy, education, health care, housing, neighborhood data, and transportation.

In the 2014 ‘Top 100 Best Places to Live’ list, Boise, Idaho ranked number 12. However, Boise jumped to the number 9 spot in the 2015 list. Livability found Boise’s cultural and natural amenities and highly ranked schools to be impressive. Also boosting Boise’s score in the 2015 ranking was the city’s affordable housing with the median household income at $49,182 and the median home price at $188,200. See what else Livability said about Boise at http://bit.ly/1zFpzuY

Brought to you by Alliance Title & Escrow Company